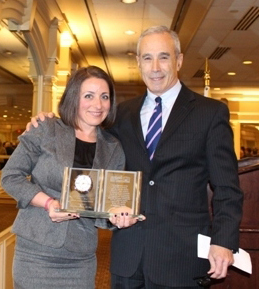 Following a 17-year career in private practice, Judge Berman served in the Superior Court of Middlesex County from 1989 to 1998, following which he was appointed Prosecutor for Middlesex County. In 2002, he returned to the bench and served in various capacities prior to his retirement on January 1, 2013. He has authored published opinions encompassing all four divisions of the New Jersey Superior Court; General Equity, Family, Civil and Criminal.